The shooting death of an 8-year-old girl in Atlanta prompted a $10,000 reward for information as authorities searched Monday for at least two people who opened fire on the car she was riding in near a flashpoint of recent protests.

Police identified the girl killed on Saturday night as Secoriea Turner. And officers returned to the scene late Sunday to investigate another shooting, steps away from where Secoriea was shot, that left one person dead at the scene and two others injured, news outlets reported.

“You shot and killed a baby,” the mayor said. “And there wasn’t just one shooter, there were at least two shooters.”

“You can’t blame this on a police officer,” she added. “You can’t say this about criminal justice reform. This is about some people carrying some weapons who shot up a car with an 8-year-old baby in the car for what?”

“Enough is enough,” Bottoms continued. “If you want people to take us seriously and you don’t want us to lose this movement, we can’t lose each other.”

The killing happened near the Wendy’s restaurant where a Black man, Rayshard Brooks, was killed by a white police officer June 12. The fast food outlet was later burned, and the area has since become a site for frequent demonstrations against police brutality.

On Monday, police officers and sanitation workers removed protesters and their belongings from outside the Wendy’s, The Atlanta Journal-Constitution reported. Atlanta police assisted in the effort, Officer Steve Avery said.

Secoriea was slain during a particularly violent night in Atlanta on Saturday. A half-dozen shootings across the city left at least 23 people struck by gunfire, with the girl and two others shot to death, Interim Police Chief Rodney Bryant said. A fourth person died at a hospital after one of the shootings, Sgt. John Chafee said.

“Georgians, including those in uniform, need to be protected from crime and violence,” Kemp said on Twitter on Sunday night. “While we stand ready to assist local leaders in restoring peace and maintaining order, we won’t hesitate to take action without them.”

Authorities said Secoriea was in the car with her mother and another adult when the driver tried to drive through illegally placed barricades to get to a parking lot in the area. Armed individuals blocking the entrance opened fire on the vehicle, striking it multiple times and striking the child, police said. The driver took Secoriea to Atlanta Medical Center but she did not survive.

“She was only 8 years old,” said her mother, Charmaine Turner. “She would have been on Tik Tok dancing on her phone, just got done eating. We understand the frustration of Rayshard Brooks. We didn’t have anything to do with that. We’re innocent. My baby didn’t mean no harm.”

The girl just wanted to get home to see her cousins, said her father, Secoriya Williamson.

“They say Black lives matter,” he said. “You killed your own.”

In Washington, White House press secretary Kayleigh McEnany lamented at Monday’s news briefing that she was not asked by reporters about weekend killings in Atlanta and other major U.S. cities. McEnany said she was asked “probably 12 questions about the Confederate flag” and was dismayed that she did not get one about the weekend shootings. She also said comments by Secoriea’s father “broke my heart.”

Police released a wanted poster announcing the $10,000 reward. The mayor urged anyone with information to come forward.

The mayor noted that protesters had damaged Georgia State Patrol headquarters in Atlanta in a separate incident early Sunday. She said the city’s 911 system was flooded with calls Saturday. 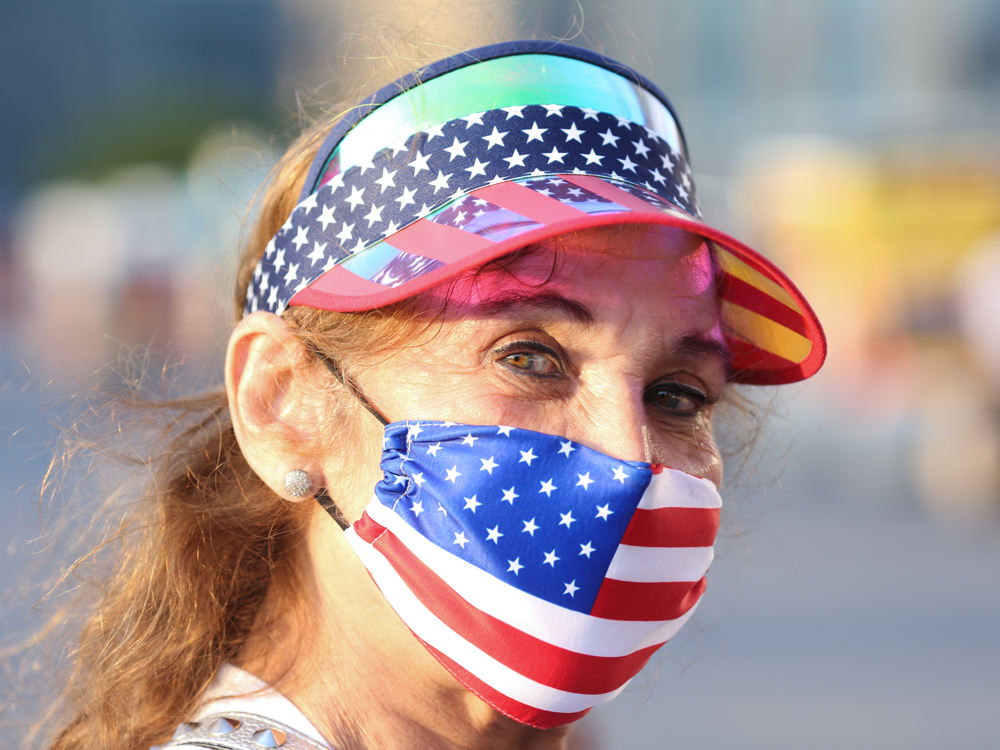 Trump’s leadership is tested in time of fear, pandemic 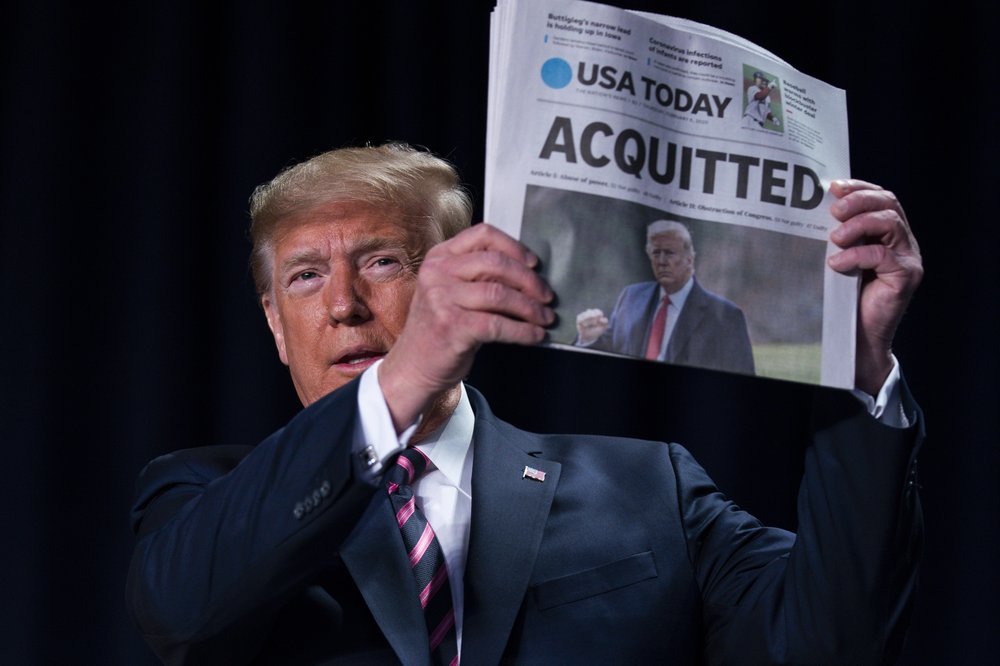