The First Deputy Speaker of Parliament, Joseph Osei Owusu has called for a probe to find out how some absentee Members of Parliament (MPs) names managed to enter the House’s attendance book.

The issue came up this morning [Thursday] after it was discovered that some MPs whose names were in the votes and proceedings were reportedly not in the House.

“The real issue here is who has been marking those absent present. Is it the table office because every member has to sign in to indicate that he or she is present. Is somebody signing in on their behalf? In that case, those persons are the ones we must be looking out for. The table office goes round and those who don’t go in behind, they bring the register for you to sign. So if indeed those people were not present, then who marked them present? I think we must investigate who has been marking those absent present.”

The Speaker of Parliament, Prof. Aaron Mike Oquaye has on a number of occasions suspended sitting in the House over absenteeism.

Complaining about the attitude of members towards work in the Chamber, the Speaker said: “I do not think any of us will want this House to be associated with taking this imperative function lightly. I will suspend sitting and meet with the leaders because I believe we all agreed that this is not good enough and I am glad that no one is rising in defence of what is manifestly facing us. We shall have a little meeting and honourable members will come and sit by at the hour of 11.30. I thank you very much.”

85 MPs absented themselves from parliament without permission – Report

Many have complained about some MPs’ seeming apathy to the work of Parliament as they continue to absent themselves for sittings.

Ministers of State who double as Members of Parliament were the worst culprits of absenteeism without permission during the First and Second sittings of the Seventh Parliament, 2017.

The Ministers, including deputies, absented themselves from at least 15 sittings without the permission of the Speaker of Parliament.

This was contained in a report by Odekro; a civil society organization focused on activities of the legislature.

According to the report, the guilty MPs consisted of 18 Ministers and 21 Deputy Ministers. 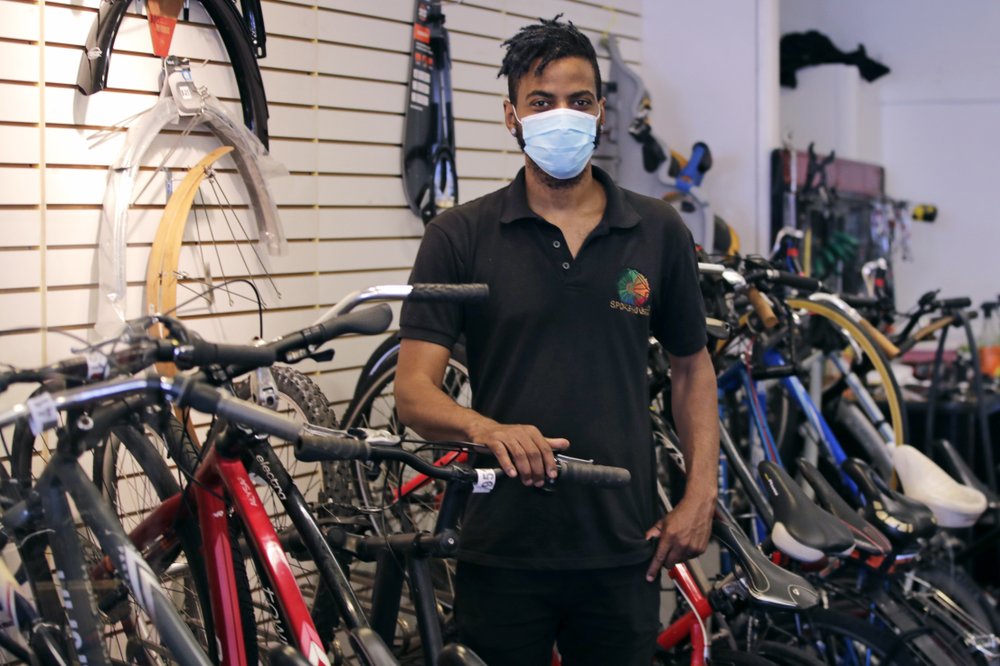