Boxing promoter and manager, Alhaji Muritella Tofik, says it will not be good for the country if the late former world champion, Alfred ‘Cobra’ Kotey, is not flown home to be given a befitting burial.

Kotey, a former world champion, died in the United States on June 30 after a short illness.

Alhaji Tofik said it was incumbent on the state to recognise the exploits of the boxer in his heyday by flying him down from the US for a befitting burial.

“Kotey is the first Ghanaian world champion to have passed away among all the world champions we have produced in this country. The remaining nine are alive, so we must bring him down to bury him,” he told Daily Graphic in an interview in Accra last Wednesday.

He maintained that the former world champion always sought Ghana first in all his endeavours and came down regularly to mentor and train young talented boxers.

“The family doesn’t have the needed funds to emplane him to Ghana; they just don’t have the necessary resources,” he lamented in a sobering tone.

Alhaji Tofik again appealed to the government to absorb the $14,000 needed to bring down Kotey’s remains.

He also appealed to corporate agencies to come to the aid of the family and the four children in terms of their education and livelihood. 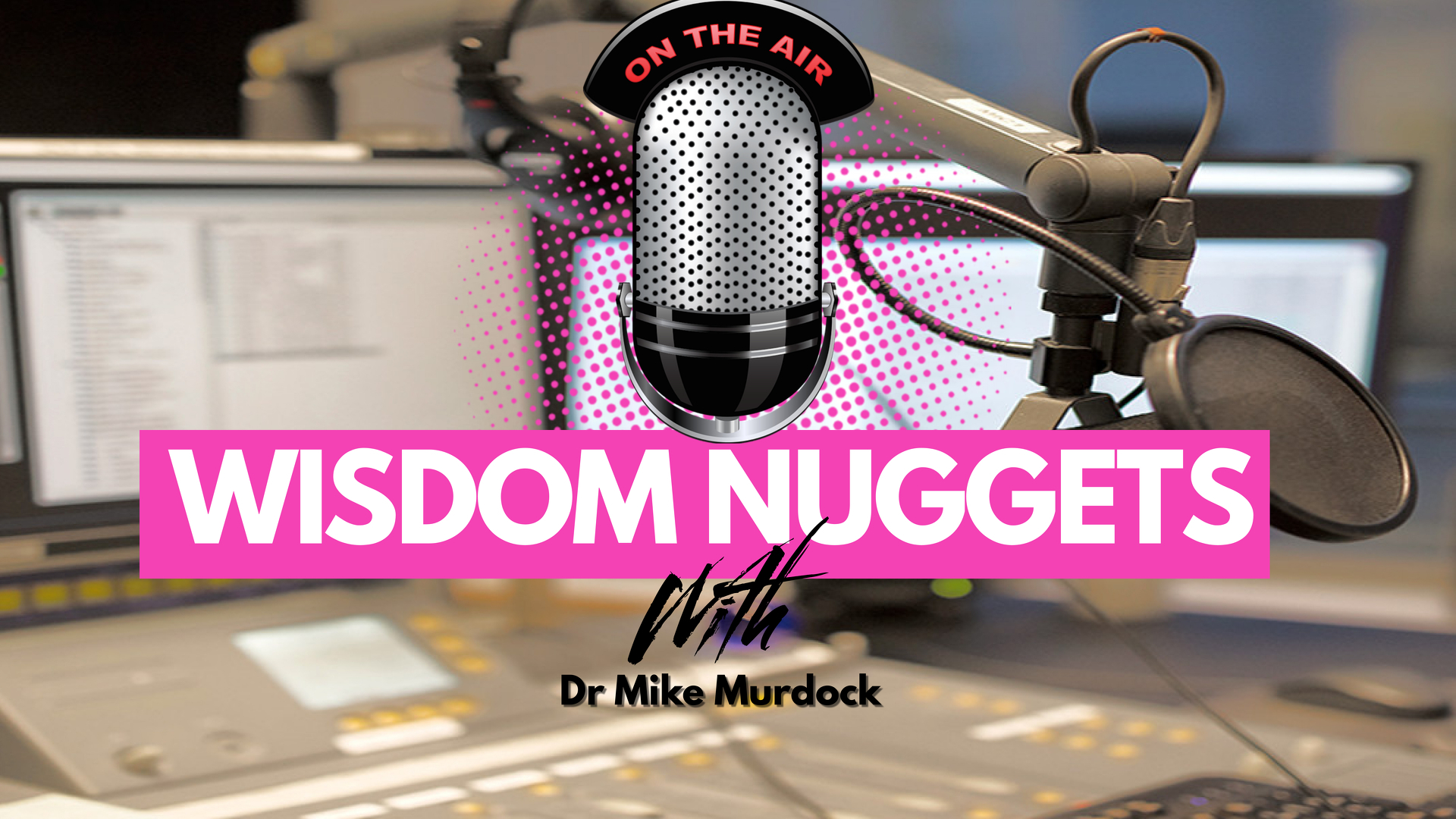 Listen to Wisdom Nuggets from Dr Mike Murdock of the Wisdom Center.