Maine’s Democratic governor is urging President Donald Trump to watch his tone during a visit to the state Friday to showcase a company that makes specialized swabs for coronavirus testing.

And the sheriff in the state’s most rural county is urging those expected to protest Trump’s visit — and those who support him — to behave themselves as demonstrations continue around the country over the death of George Floyd in police custody in Minneapolis.

Trump has drawn criticism for urging governors to “dominate” protesters and toss perpetrators of violence in prison and for his administration’s move earlier this week to forcibly clear out peaceful protesters near the White House so the president could walk to a nearby church to pose for photos holding up a Bible.

Gov. Janet Mills this week urged the Republican president to “check the rhetoric at the door and abandon the divisive words” during his visit.

“I hope he will heed this call and appeal to the best in all people and lead us with courage and compassion through this difficult time,” she said Thursday.

During a call earlier this week with governors, Mills told the president she was concerned about “security problems for our state” if Trump visited because of his harsh remarks about handling demonstrators. The president said her remarks only made him more determined to come, adding, “she just doesn’t understand me very well.” Mills has said she will be working during Trump’s visit.

Trump’s first visit to Maine since taking office will take him to Guilford, population 1,500, home to Puritan Medical Products, one of only two major companies producing a special type of swab needed to ramp up coronavirus testing. The other is in Italy.

More than 350 workers in Guilford have been working long hours since the coronavirus pandemic began.

The Trump administration is providing $75.5 million through the Defense Production Act for Puritan to double production to 40 million swabs a month, and the company plans to open a second production site by July 1.

Trump is also scheduled to meet with members of the commercial fishing industry in Maine earlier in the day. He’s set to fly into Bangor, where a group of demonstrators has pledged to have a presence, in the afternoon.

“It’s not the right time for him to be coming to our state,” said Marie Follayttar, director of Mainers for Accountable Leadership, which is helping organize the demonstration.

Normally, Friday’s events would make for a friendly visit for Trump in a congressional district that awarded him an electoral vote in the 2016 election.

But it comes against the backdrop of demonstrations across Maine and the nation following Floyd’s death after being detained by police. Video showed a white police officer pressing his knee on the neck of Floyd, who was black, while Floyd was handcuffed on the ground and pleading that he couldn’t breathe.

In Maine, the nation’s whitest state, there were four consecutive days of demonstrations. Earlier in the week, more than 1,000 people gathered in Portland, stopping traffic, setting trash cans afire and pelting police with objects. More than 30 people have been arrested.

All four members of Maine’s congressional delegation, including Republican Sen. Susan Collins, have been critical of Trump’s actions this week.

Piscataquis County Sheriff Robert Young said he’s spoken to organizers of a planned demonstration during Trump’s visit and said their “motives and intent are good.”

“They want to speak for social change and are heart-broken by what they see happening to their country,” he said. 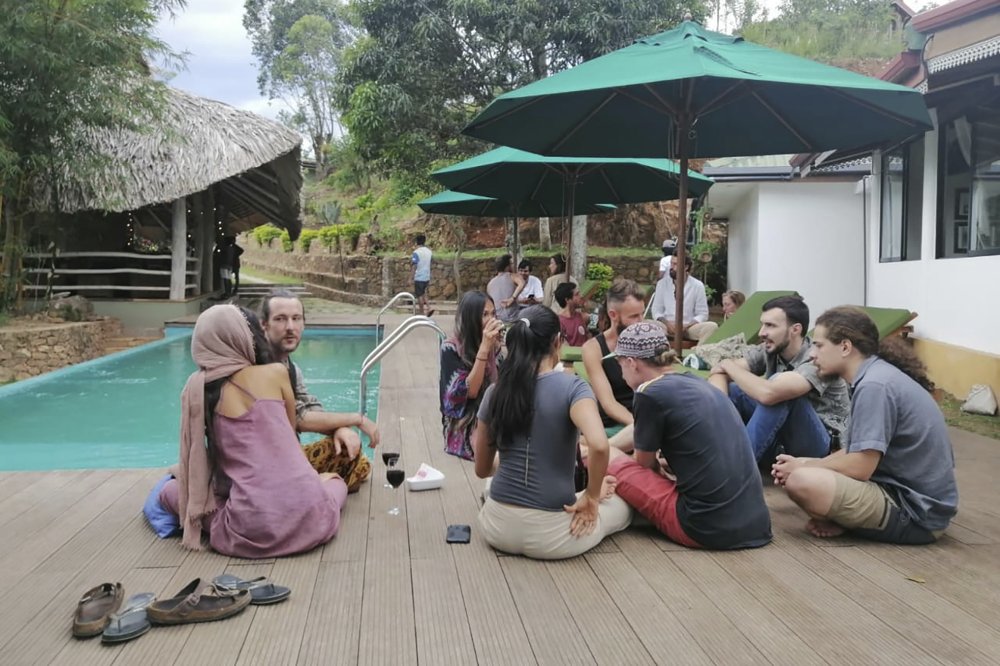 Some jobs lost to the coronavirus are just not coming back 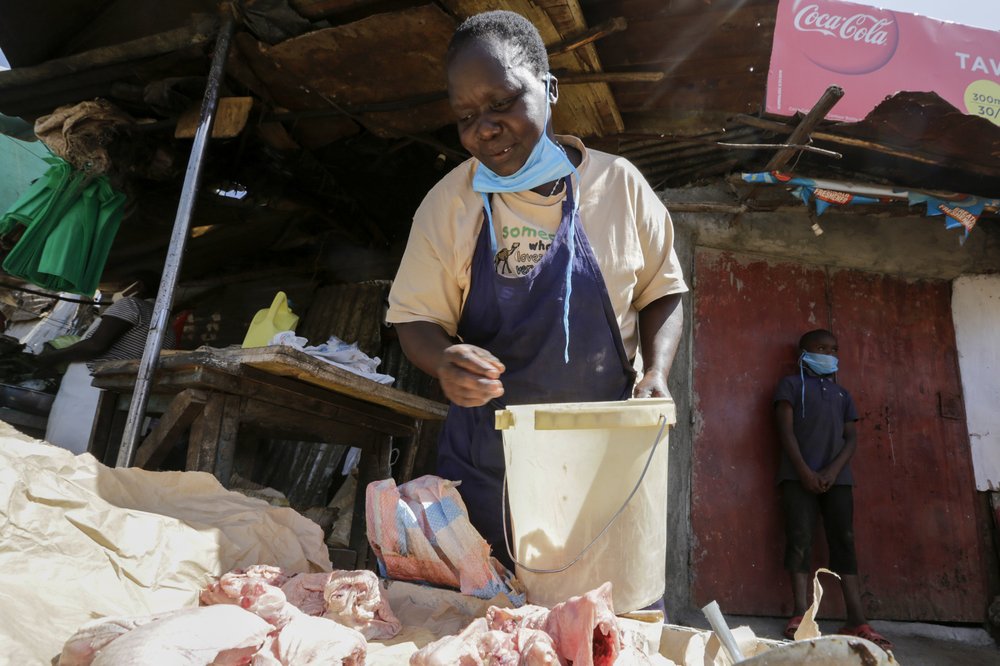