Most New Testament scholars agree Luke is one of the best writers in our biblical canon. His use of imagery and language have left us with stories we will never forget. The story of Jesus’ birth, the pathos of Simeon and Anna, and the panic of Mary and Joseph as they searched for Jesus in the Temple are rich in their ability to connect to the reader’s humanity. Most of the stories that have etched themselves in our memory – the good Samaritan and the prodigal son – are in Luke.

Which makes the ending of Acts one of the most curious oddities of New Testament scholarship. According to Luke, Paul was in Rome under house arrest and preaching the gospel “unhinderedly.” It’s the last word in his gospel. This is a very clumsy way to end the story of Acts. So clumsy, in fact, that many scholars believed it was intentional. Often, great writers will intentionally violate the rules of grammar in order to bring attention to a particular point of emphasis.

My New Testament professor, Frank Stagg, titled his commentary on Acts, “The Book of Acts: The Early Struggle for an Unhindered Gospel.” According to Dr. Stagg, that one word, “unhinderedly”, is the key to understanding Acts. The entire gospel, Dr. Stagg would teach, is about a gospel breaking through every obstacle that would hinder it. The Christ-centered life, he would say, is an unhindered life.

As a result, most of these people are extremely generous. Now, understand, I didn’t say rich. I said successful. Sometimes these individuals are very prosperous. They’ve started businesses, achieved remarkable success, and created some amazing things – from music to gadgets. Others have decided to live very simply. Did I say simply? How about minimalistic. One of my friends lives in a very small house on his family’s land. He doesn’t have a television. He doesn’t have internet. He reads. He plays music. He and his wife tend his garden and care for their animals.

I think he’s nuts. How can you go through life and never watch the World Series, college football and the Super Bowl? According to my friend, you can live very well. In fact, when the rest of the world shut down for the COVID pandemic, he hardly knew.

When you stop by his house, he’ll always have vegetables to give to you. Maybe the hens had a good day, and you’ll walk away with a basket of eggs. He’s never in a hurry, and he’s always got time to tell a good story. He’s very generous in his hospitality.

Another one of my friends is one of the more successful business people in Tennessee. He’s always quick to return my call. He can always find time for a cup of coffee or an early lunch, and his counsel has been invaluable. He’s very generous. 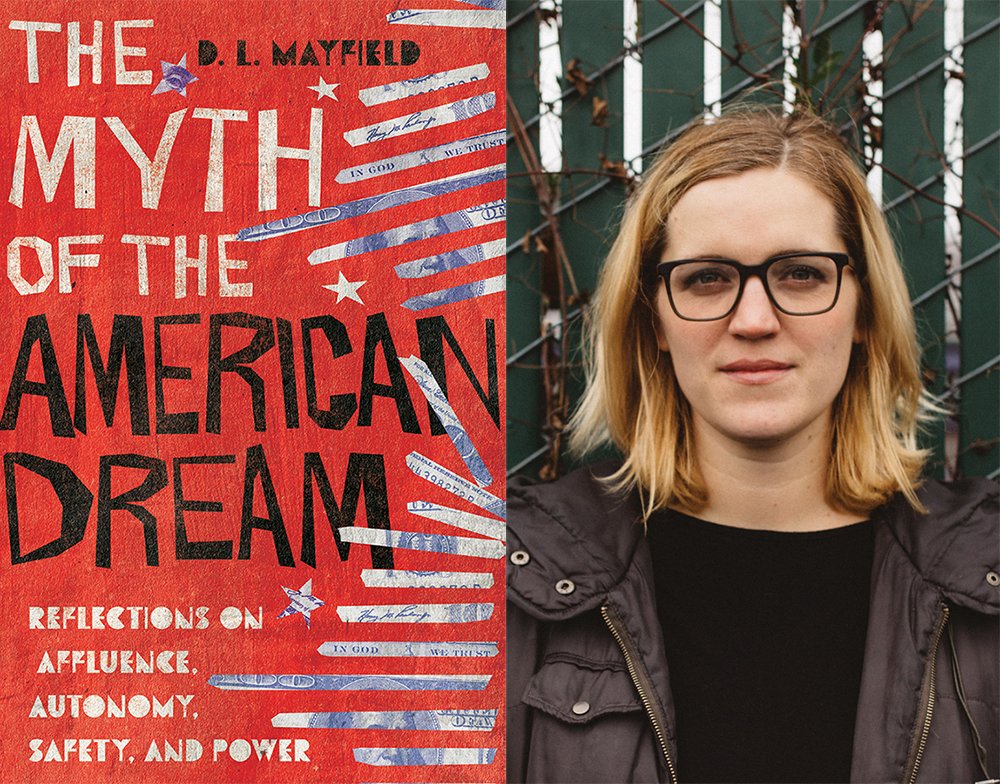 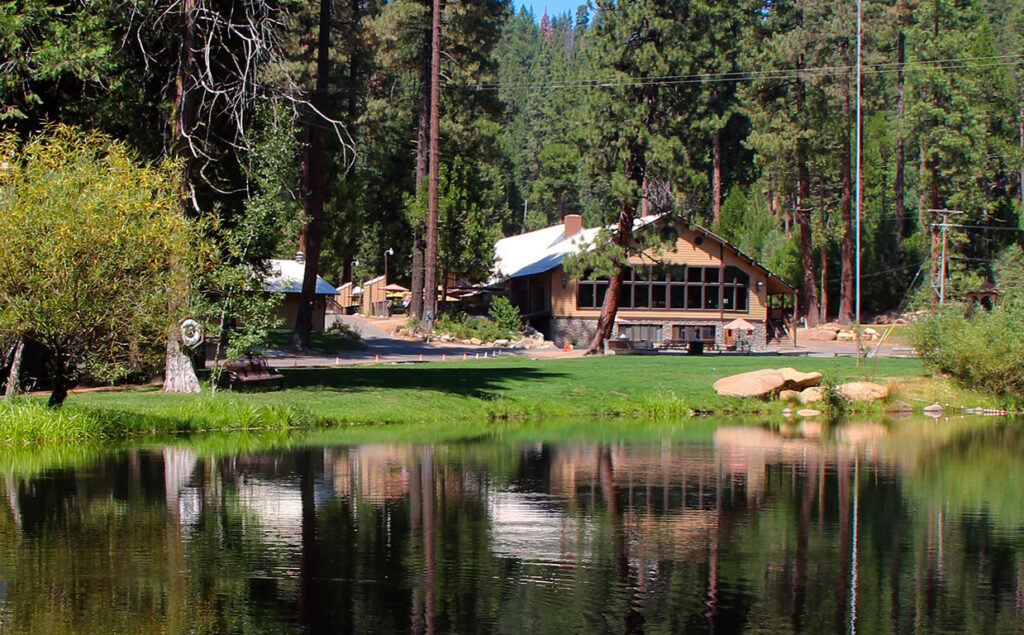