Ghislaine Maxwell ‘will be naming names’: Jeffrey Epstein’s arrested ‘pimp’ is ‘set to cooperate with FBI’ in ominous news for Prince Andrew and she could be held in prison where… 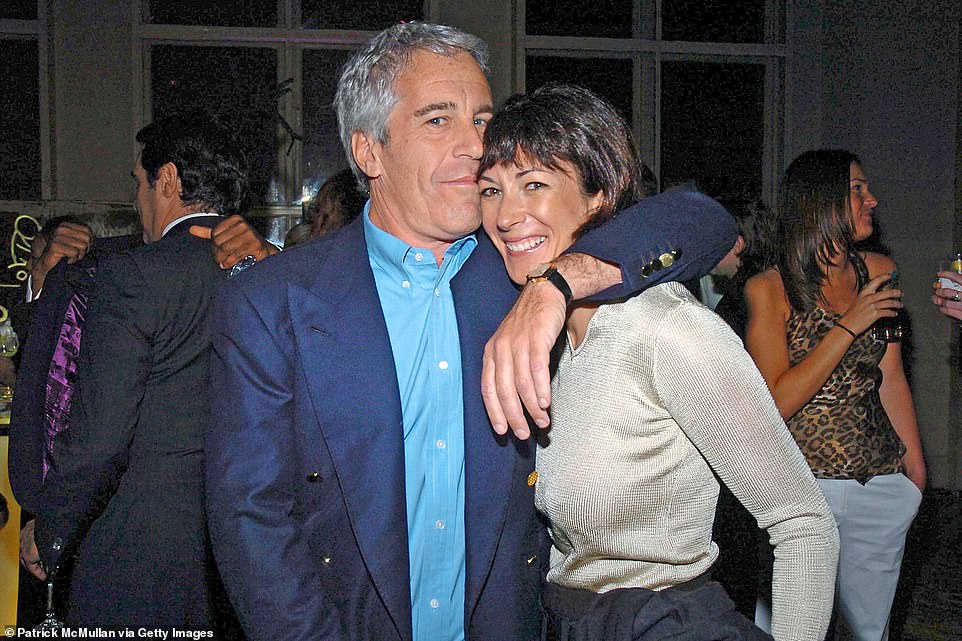 Ghislaine Maxwell will be ‘naming names’ and ‘fully co-operating’ with the FBI and Prince Andrew is among those ‘very worried’ about what she might reveal, a former associate of Jeffrey Epstein has claimed.

Maxwell’s dramatic arrest on sex-trafficking charges yesterday has raised hopes among Epstein victims that prosecutors will untangle a ‘spider web’ of rich and powerful associates of the pair.

The socialite and daughter of late British publishing tycoon Robert Maxwell was seized at a $1million home in New Hampshire and later appeared in court by video-link. It is unclear who she was there with.

A mystery British technology entrepreneur is said to have helped her buy the home through an LLC in December. On Thursday, journalists reported seeing a man on the grounds with a British accent but it is unclear if he is the same person who helped Maxwell purchase the property.

She is now awaiting transfer to New York to face charges of procuring girls as young as 14 for Epstein to sexually abuse – and could even be held in the same Manhattan jail where Epstein died last year.

If convicted on all counts, Maxwell faces 35 years behind bars at a maximum. It would mean she’d be 93 by the time she’d be released.

The latest twist in the case has ramped up the pressure on Andrew to testify about his relationship with Epstein and Maxwell, but sources close to the Duke say they are ‘bewildered’ because he has repeatedly offered to help.

Virginia Roberts Giuffre, the Epstein accuser who dragged Andrew into the mire by claiming she had sex with him in the early 2000s, last night celebrated Maxwell’s arrest and called her an ‘insidious creature’ who deserved to be locked up. Andrew denies her allegations, saying he has no recollection of meeting Miss Roberts.

Speaking to The Sun, Epstein’s former employer Steven Hoffenberg said the paedophile’s ex-girlfriend Maxwell ‘knows everything’ and will ‘totally co-operate’ after her arrest.

Hoffenberg, a convicted fraudster who employed Epstein at Towers Financial in the 1980s, said ‘there’s a lot of people very worried’ about what Maxwell could reveal. ‘She’s going to cooperate and be very important. Andrew is definitely, definitely concerned,’ Hoffenberg said.

On Thursday, a source close to the Duke of York’s legal team told DailyMail.com that he was ‘bewildered’ by prosecutors’ remarks that they wanted to speak to him.

‘The Duke’s team remains bewildered given that we have twice communicated with the DOJ in the last month and to-date, we have had no response.’

On Thursday, Acting US Attorney Audrey Strauss said the investigation into Epstein’s decades of abuse is ongoing and that she’d ‘welcome’ Prince Andrew ‘coming in to provide a statement’, prompting speculation that he may among people investigators may focus their attention on next.

It opens the door to questions of jurisdiction and whether or not US Attorney Strauss may charge for alleged incidents that happened in London and not America. Among the claims in the indictment is that Maxwell groomed one of the victims in London. At her press conference, Strauss said some of the sexual abuse also happened at Maxwell’s house in London.

US attorney Lisa Bloom, who represents one of Maxwell’s accusers, said ‘all others accused of enabling Jeffrey Epstein’s predations must immediately be brought to justice as well’.

One Epstein accuser, Michelle Licata, has previously voiced hopes that prosecutors looking into Epstein were ‘going to start digging into his life… and start pulling out this spider web of people that were related to it’, according to the New York Post.

Former federal prosecutor Jessica Roth told Bloomberg: ‘There is no way for prosecutors to present a case against her without going into all the evidence they had against Epstein, because the charges here are intertwined.

‘The original indictment against Jeffrey Epstein made it clear that he didn’t act alone and that the government had evidence that other people were also involved.’

Celebrating Maxwell’s arrest, Prince Andrew’s accuser, Roberts said last night: ‘Thank you to the FBI, Southern District of New York and anyone involved in the arrest of this insidious creature. Hope the judge throws the book at her. So so so happy- she’s finally where she belongs.’

The 36-year-old’s claims against Andrew are not part of the charges against Maxwell and a judge ordered them struck from court records in a separate case in 2015, without ruling on their veracity.

However, Miss Roberts is relevant to the charges because Maxwell is accused of perjury by claiming during a lawsuit against her in 2016 that she had no involvement in procuring underage girls. 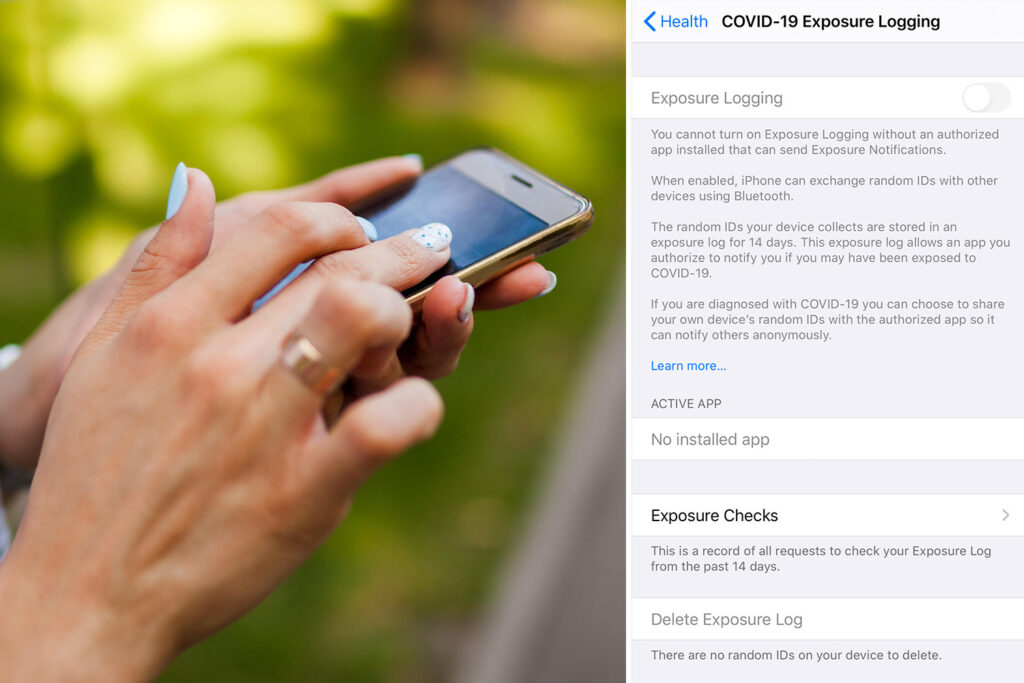 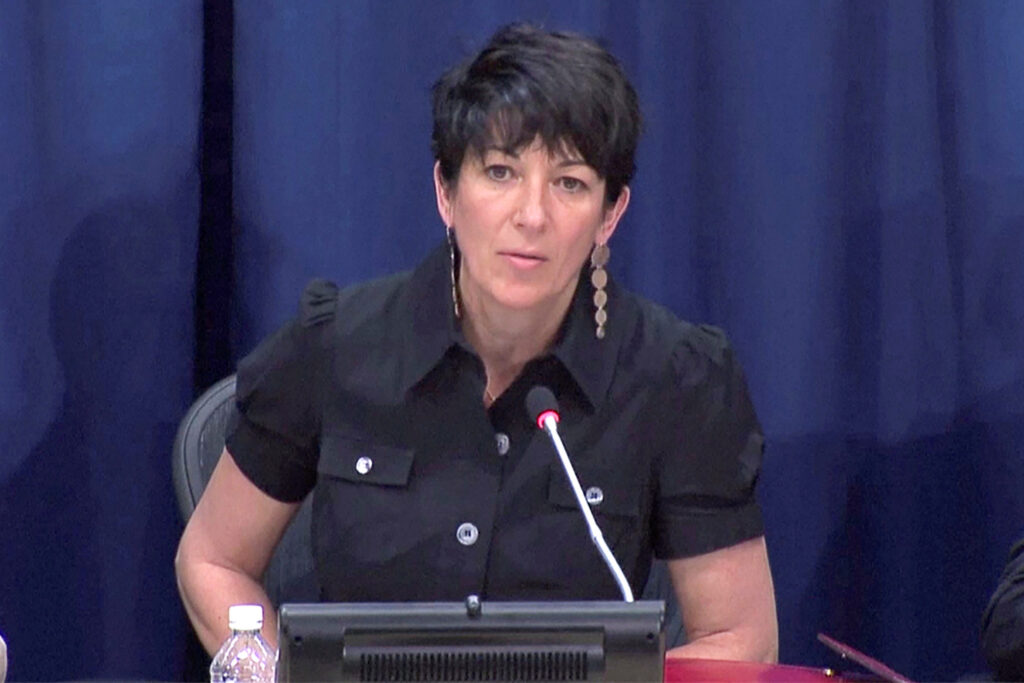