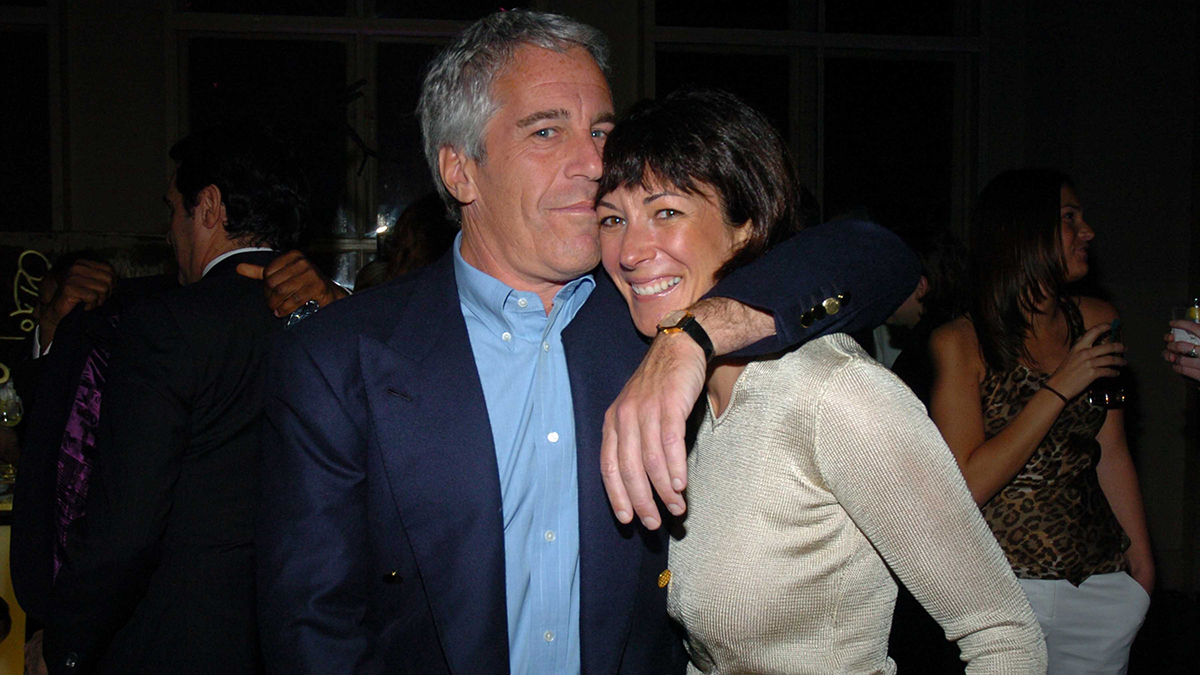 Ghislaine Maxwell, the British socialite and heiress who became a confidante of disgraced financier Jeffrey Epstein and was later implicated in his alleged sexual crimes, has been arrested by the FBI.

She was arrested in Bradford, New Hampshire around 8:30 a.m. Thursday on charges she conspired with Epstein to sexually abuse minors.

In a brief electronic appearance in New Hampshire federal court Thursday afternoon, a judge remanded her to the custody of the U.S. Marshals and ordered her transferred to New York City. She did not enter a plea, and her attorney indicated he will seek a detention hearing in New York, a prelude to a possible bail request.

The six-count indictment in Manhattan federal court alleges that Maxwell helped Epstein groom girls as young as 14 years old, going back as far as 1994. She faces up to 35 years in prison.

“This case against Ghislaine Maxwell is the prequel to the earlier case we brought against Jeffrey Epstein,” Acting Manhattan U.S. Attorney Audrey Strauss said at a news conference on the indictment. The FBI said that it had been tracking her movements for some time, though she was not indicted until June 29.

The daughter of media baron Robert Maxwell, Ghislaine was a one-time girlfriend of Epstein’s and was at the high-flying investor’s side for decades.

But she was also alleged to have helped Epstein groom teen girls for sex with the rich and powerful. One of those teens, Virginia Roberts Giuffre, leveled that charge against Maxwell in a 2015 defamation suit, as have a number of other women since.

“In some instances, Maxwell was present for and participated in the sexual abuse of minor victims,” the indictment says.

Epstein, a registered sex offender who nonetheless kept company with presidents and captains of industry, was arrested last summer on new federal charges of exploiting dozens of underage girls in New York and Florida in the early 2000s.

He attempted suicide in custody in late July, and then died after another suicide attempt in early August. Two of the guards tasked with monitoring Epstein at the Metropolitan Correctional Center now face federal charges for not properly supervising him before his death. 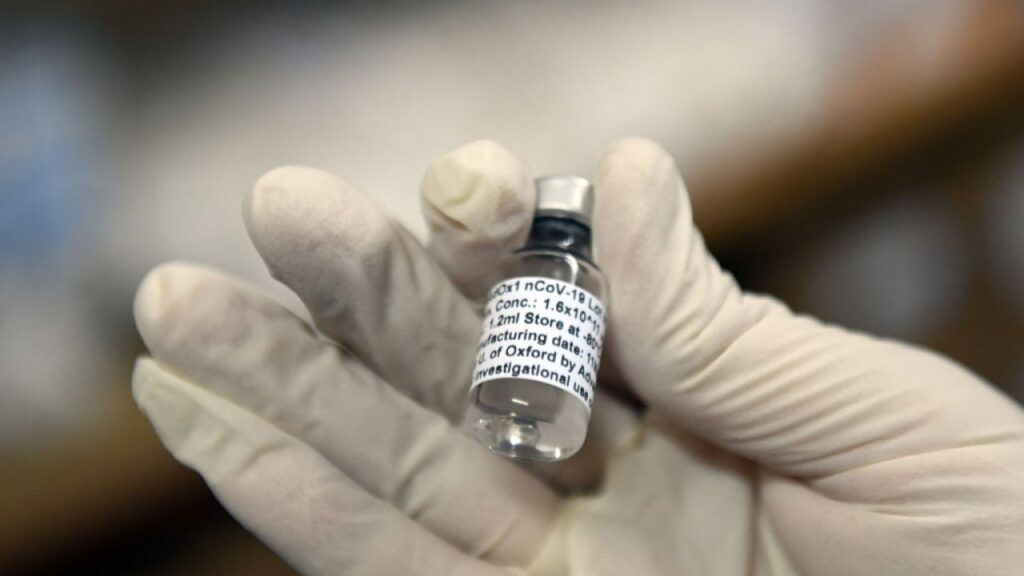 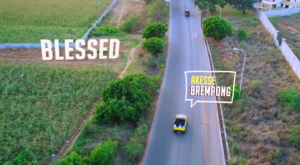