MINNEAPOLIS (BP) — Southern Baptist leaders are lamenting the death of George Floyd, a black man who died in Minneapolis after a white police officer used a knee to pin his neck to the pavement for several minutes.

Floyd had repeatedly said he could not breathe.

“I am disturbed, brokenhearted, and deeply grieved when I see and read that another black man’s sacred life has been unjustly snuffed out,” said Marshal Ausberry, SBC first vice president and president of the National African American Fellowship of the Southern Baptist Convention. “The life of George Floyd was ended by those charged to protect and serve. They became judge, jury and executioner.”

In a video taken by a bystander Monday (May 25), an officer later identified as Derek Chauvin pressed his knee into the back of Floyd’s neck as Floyd lay face down on the pavement. “I cannot breathe,” Floyd is heard saying several times as the pressure continues. After seven minutes in the hold, Floyd is limp and unresponsive. He is placed on a stretcher and put into an ambulance.

Ronnie Floyd, president of the SBC Executive Committee, tweeted that he was “astounded by what happened in Minneapolis relating to the death of George Floyd. … This is ungodly and inhumane.”

The video begins with Floyd pinned by the officer. The Minneapolis Police Department said in a statement released Monday that officers were responding to a report of forgery and that Floyd “physically resisted officers.”

Four police officers involved in the arrest were fired after the incident. Minneapolis Mayor Jacob Frey called Wednesday (May 27) for Chauvin’s arrest. According to USA TODAY, Frey said: “If you had done it, or I had done it, we would be behind bars right now.”

Floyd’s family members have called for the arrests of the officers involved. Benjamin Crump, the family’s attorney, told CBS News: “They did not have to use this excessive lethal force that killed George Floyd. They did not have to do it, and that’s why simply [firing] them is not enough, because black lives matter.”

The Minnesota Bureau of Criminal Apprehension is investigating. Minneapolis Police announced Tuesday the FBI would join the investigation, as well.

As Floyd’s death has sparked national outrage, it has inflamed tensions locally. Thousands of protestors marched Tuesday (May 26) from the scene of the incident to a Minneapolis police precinct station. Some chanted “I can’t breathe.”

According to the Minneapolis Star Tribune, the march was peaceful but tension grew when the protestors arrived at the precinct station, where windows and a police car were damaged. Police wearing riot gear fired tear gas and rubber bullets. Protestors threw rocks and water bottles. 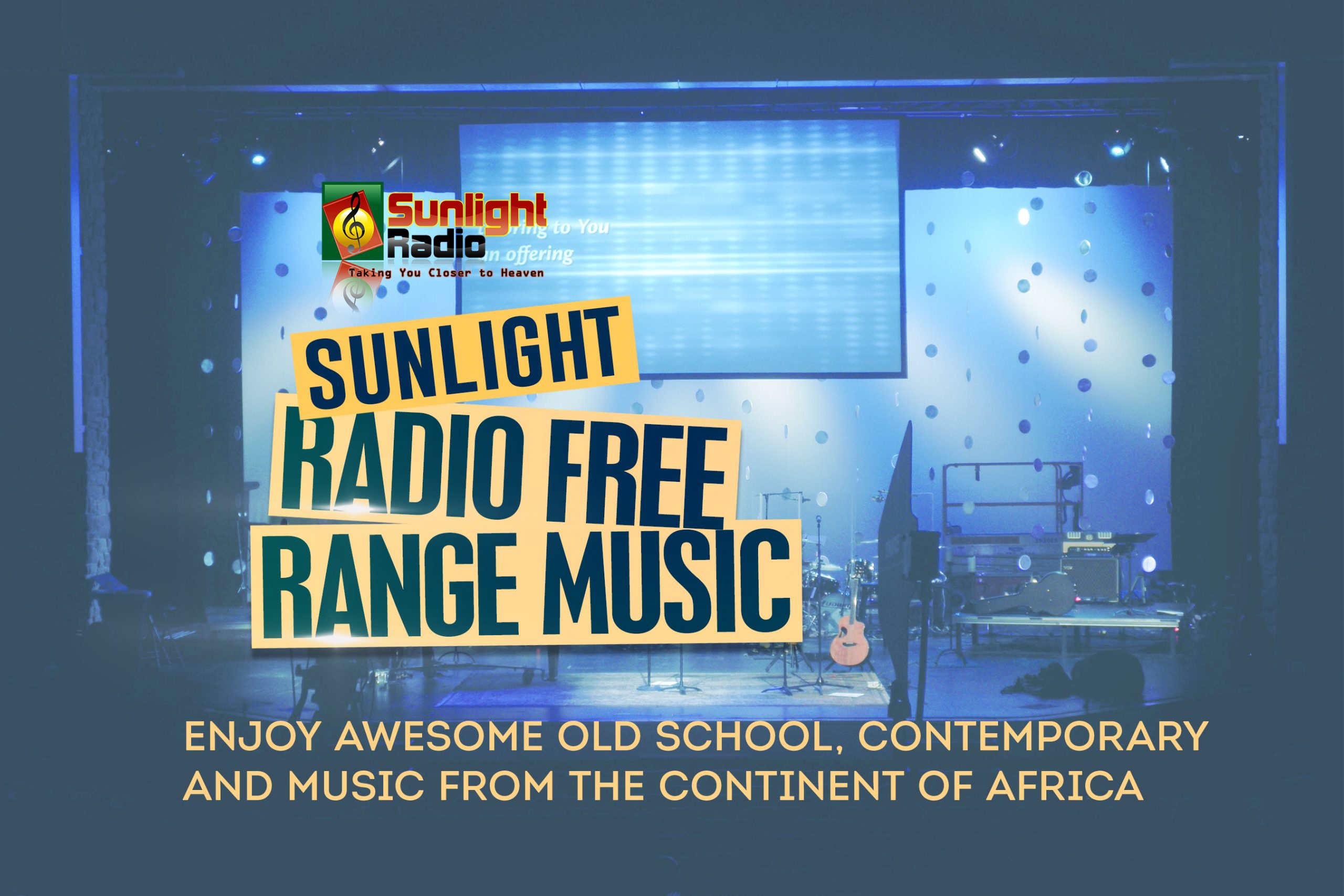 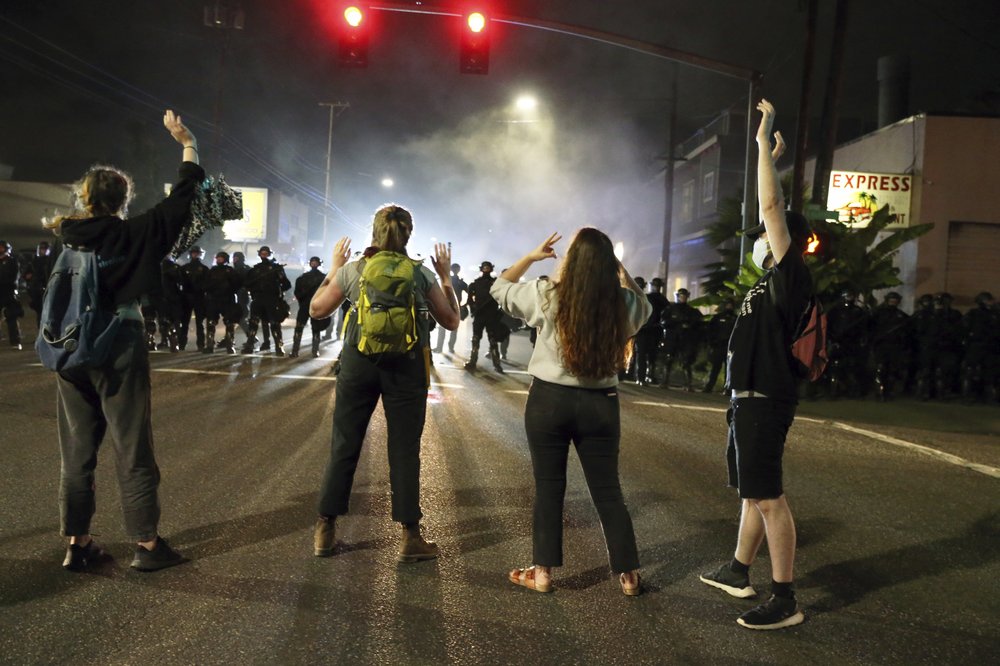 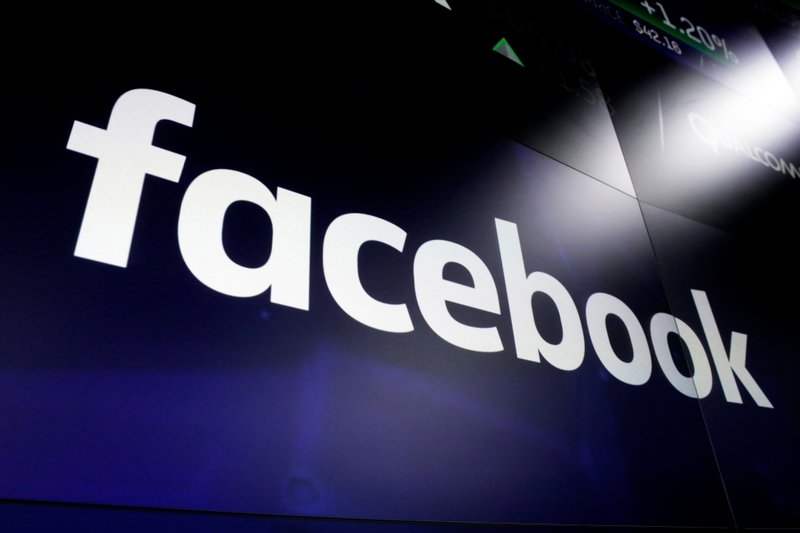 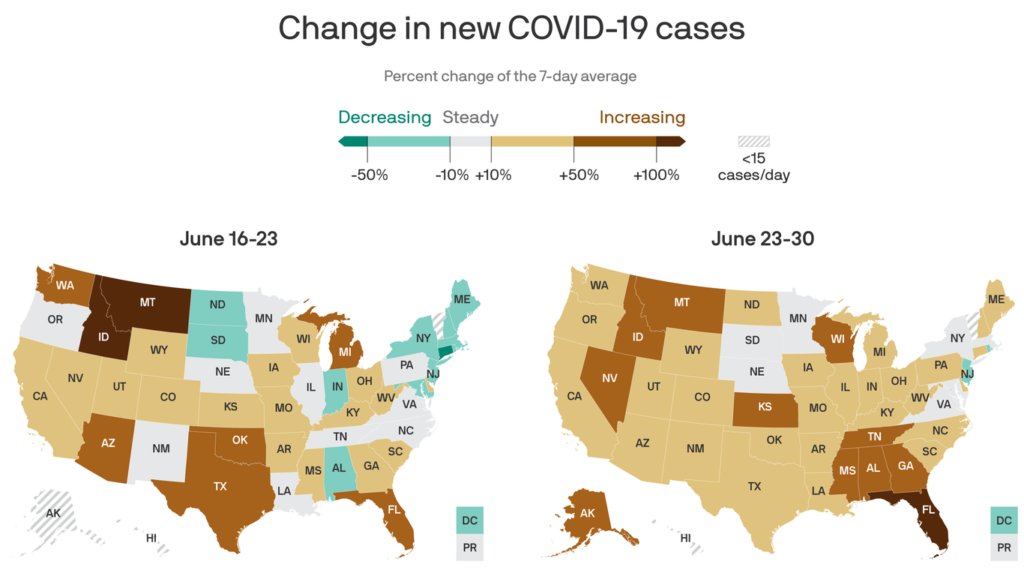 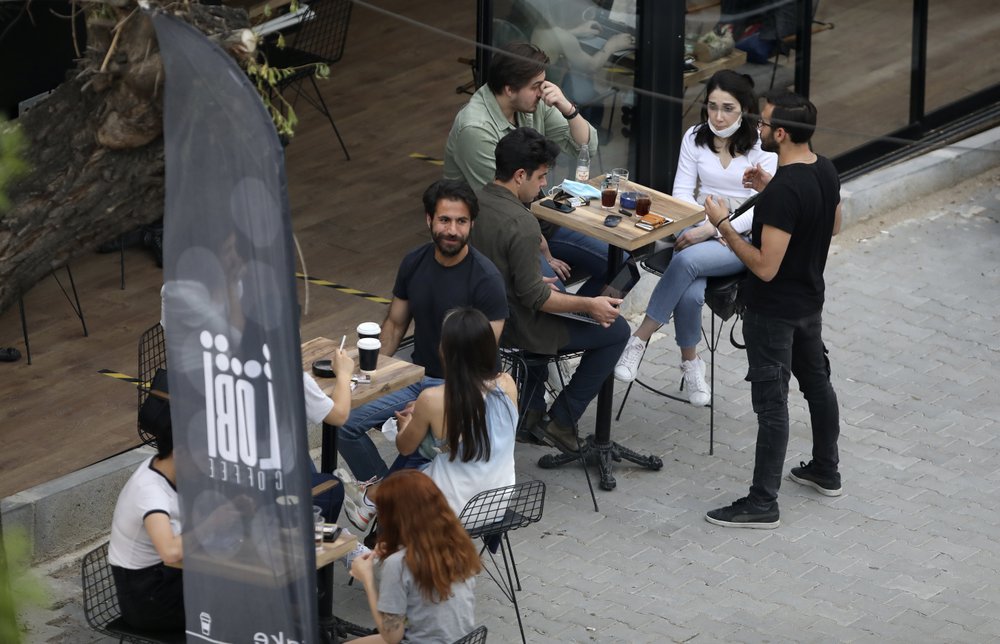 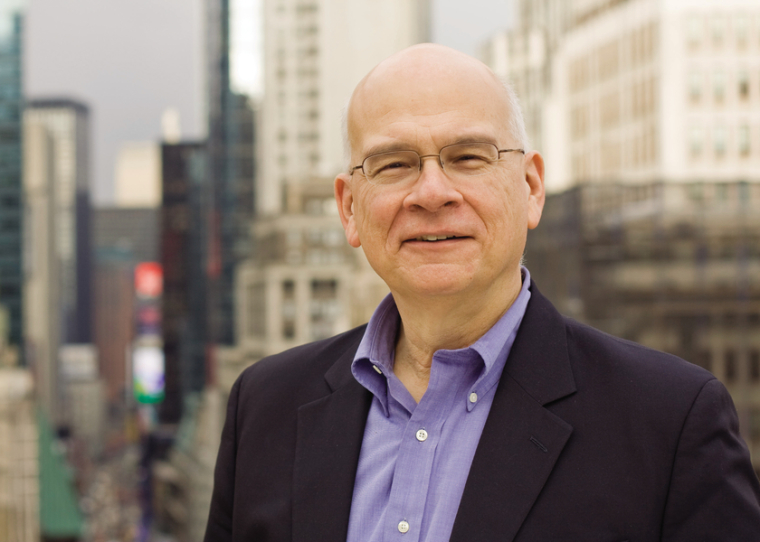